Seven is an Italian company founded in the early 1990s which was influenced by the design imprint of the time.

Tsakiris Mallas has been collaborating with Seven since its introduction and distributes its products within Europe.

Seven is popular for its affordable prices and mainly caters to a younger audience, with a need for everyday but stylish footwear.

Seven shoes are designed and processed in Italy, where their raw materials come from, while the shoe manufacturing takes place in Greece based on Seven's specifications. 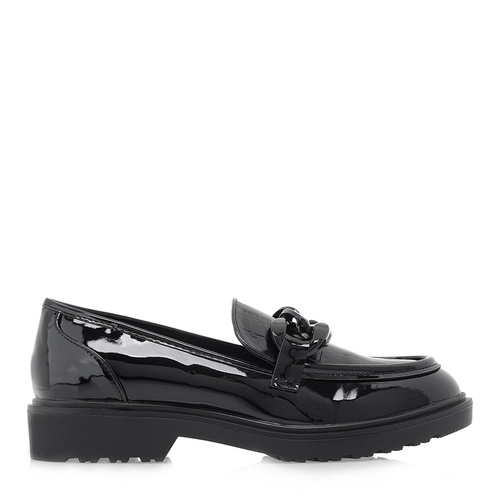 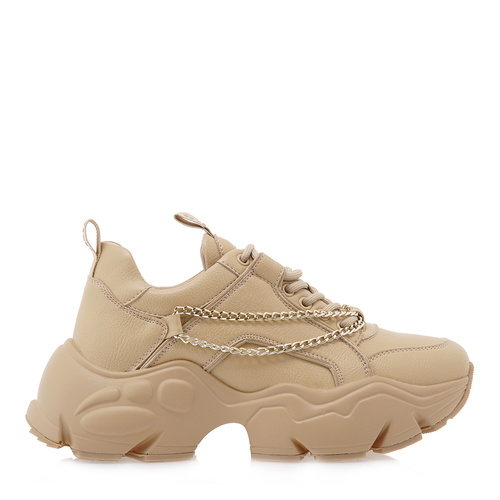 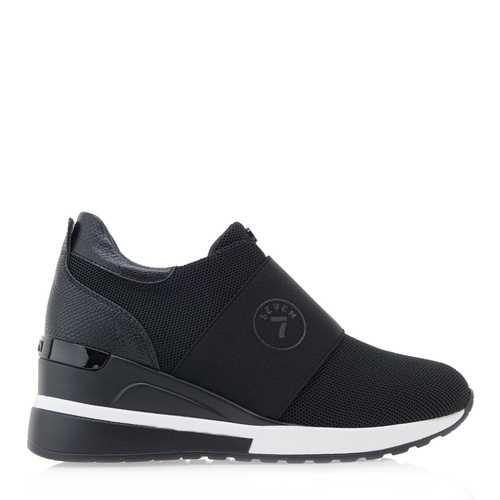 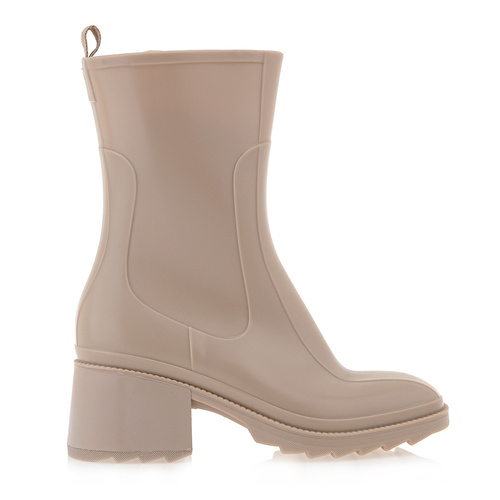